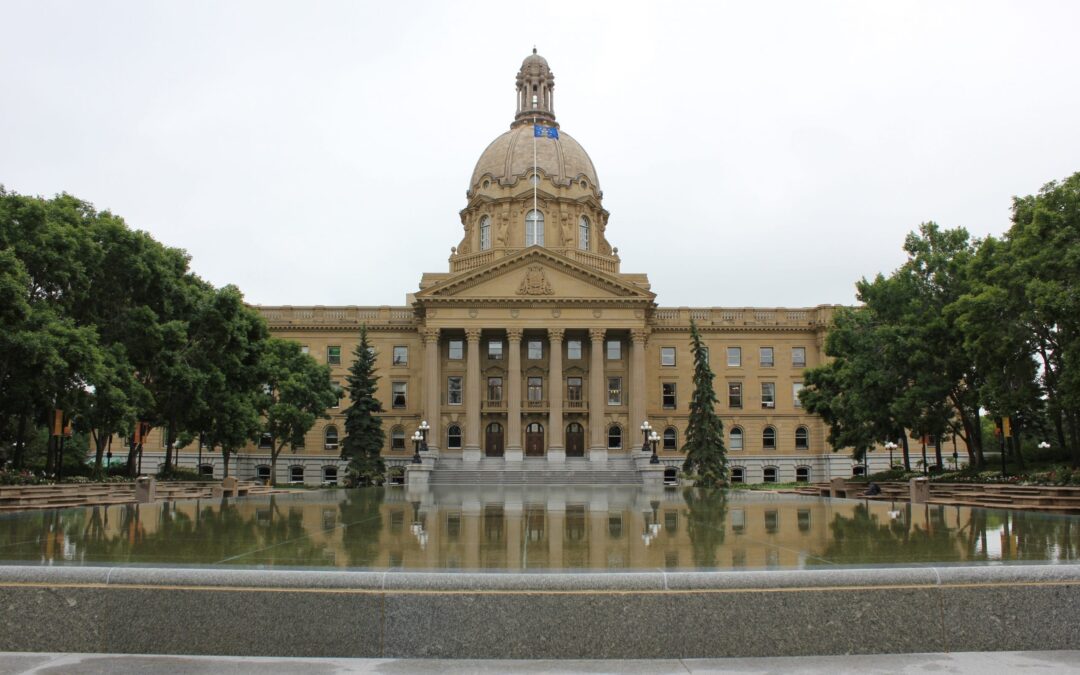 The 2019 budget, which runs until March 31, 2020, is titled A Plan for Jobs and the Economy. The main priorities it identifies is creating jobs and reducing the deficit. We are now almost 7 months into the 2019-20 budget year, so many of the big changes announced will not take effect until next springâs budget covering the 2020-21 fiscal year which starts on April 1, 2020.

The government fiscal plan will see a 2.8 per cent reduction in spending over the next four years or $1.3 billion lower than 2018-19 levels. Since Albertaâs inflation and population growth is going up about 3.5 per cent per year, in real per capita terms this represents a spending reduction of 17 per cent.

To address this spending reduction, the size of the public service is expected to shrink by 7.7 per cent. The reductions will be achieved largely through attrition, although some layoffs will also occur.